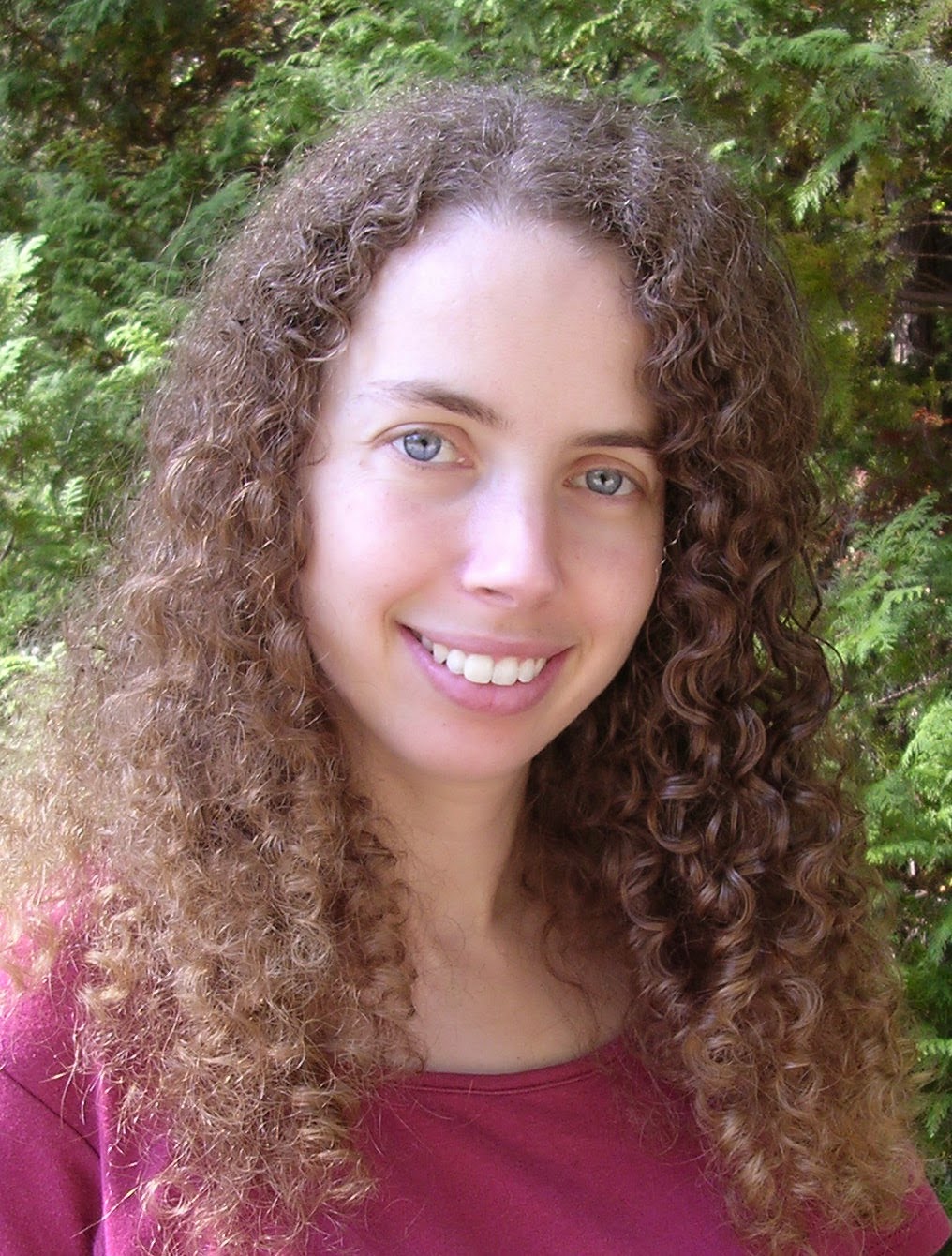 Today we have Sarah Durst as our guest:


1. How did you come up with the concept for this book?
This book was born at a stoplight -- proving that ideas really can come from anywhere. I was waiting to turn left, and I remember thinking, "What if I just drive straight and don't stop?" And that's exactly what Lauren Chase does in Lost. She's supposed to go left to her dead-end job, but instead she drives straight... and drives and drives until she runs out of gas in a town called Lost, which is full of only lost things and lost people.

2.How did you come up with the names for the characters?
I've always loved the name Lauren and have been waiting for just the right character to use it. Peter is named after Peter Pan, because he's a mercurial kind of character. And Claire... I think I named her after listening to the song Claire by Jill Sobule. My Claire has zero to do with the song -- my Claire is a six year old girl who carries a teddy bear and a very sharp knife -- but I liked the name.
I'm like a magpie when it comes to names. I collect them and store them away to use later.

3.How much are you and the characters alike?
I'm sure bits of me are in all my characters. It's inevitable. But I don't intentionally base my characters on either myself or anyone that I know.

In fact, the moment that a novel "clicks" for me is when the character develops his or her own voice. With Lauren, it happened in the very first chapter. This novel is written with a very tight pov, and writing it was an intense experience. I laughed when Lauren laughed, and I cried when Lauren cried.
4.Do you read a lot and what are you reading now? Yes, I'm always in the middle of a book. Sometimes two or three. Right now, I'm reading MAGIC RISES by Ilona Andrews and loving it. I'm also reading THE CARPET PEOPLE by Terry Pratchett, which has such vivid, wonderful worldbuilding. An entire civilization of tiny people who live between the fibers of a carpet.

5. What made you decide to go adult?
The story decided for me. I knew that I wanted a protagonist who felt empty. Her life hasn't turned out the way she wanted it to, and she's watched her dreams wither. So I felt that she had to be older (specifically, twenty-seven). And that automatically made it an adult novel.

6. How did the cover come about?
The cover was designed by my publisher, Harlequin/Mira, and I think they did such a fabulous job. I am so, so in love with it. I love the way you can see the paint strokes and how they're raised on the book itself so that it really looks like paint dripped on the letters, and I love the way the town looks with the single balloon overhead. It really captures the book so perfectly. Lauren is an artist, so the paint strokes fit, and Lost is a desert town that always has a single red balloon floating above it.

7. So what is your next project and when is it due out?
CHASING POWER is my next YA book, and it will be out from Bloomsbury in October. It's about a girl with telekinesis and a boy who can teleport (and who lies as easily as he travels).
And in December, THE MISSING (book 2 of THE LOST trilogy) comes out, followed by THE FOUND in April.
I'm so excited about all of them!


9. How did you get into writing novels and were you worried about people’s reactions to your books?
I've wanted to write novels since the moment I realized that ordinary people could be writers. (Before that, I assumed that all writers were either dead or mythical. Like unicorns. Except with opposable thumbs.) I've always loved books. I think they're magic, and I always wanted to be a part of that magic.

10. One last thing do you collect anything personally?
I am a wee bit of a packrat. Okay, a total packrat. But I don't really collect anything in particular, except for memories. And books. Lots of books.
Thanks so much for interviewing me! 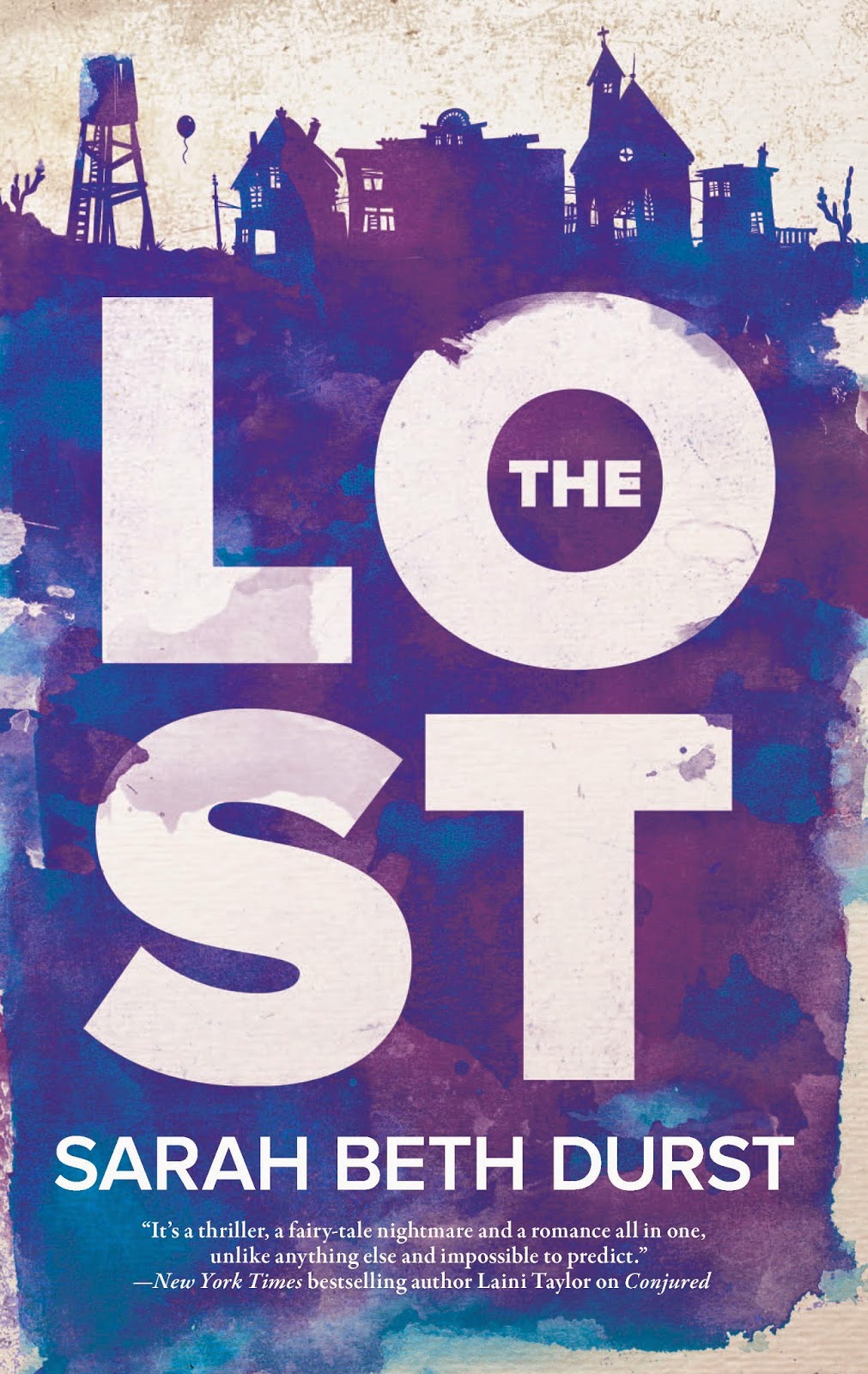 Thank you to Sarah Best Durst for stopping by the blog and catch us up on her new release Lost. Available from Amazon