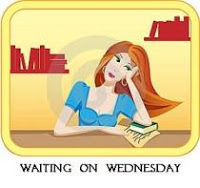 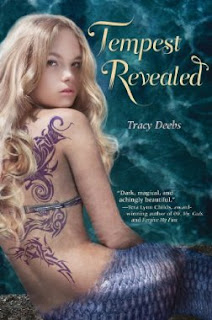 Half-mermaid Tempest Maguire is trying to have it all: fulfilling her duties as second-in-line to the merQueen Hailana while periodically returning home to the California coastline to be with her family and longtime boyfriend, Mark. Living under the sea and rebuilding Coral Straits is grueling work, while being back home reminds her of everyone she loves and misses. But when her old flame Kona arrives bearing news that Hailana has died and Tempest is now officially merQueen, she returns permanently to Coral Straits--even though it devastates her family and rips her apart from Mark. Once there, she discovers that an old enemy has resurfaced, hell-bent on taking over her throne...with or without her. As Tempest prepares for her final showdown against Tiamat and anyone who stands with her, she must decide what--and who--is really important to her. Because there will be few survivors in the ultimate sea battle that is brewing--and Tempest isn't sure she will be one of them.
Posted by Read for your future! at 4:44 PM